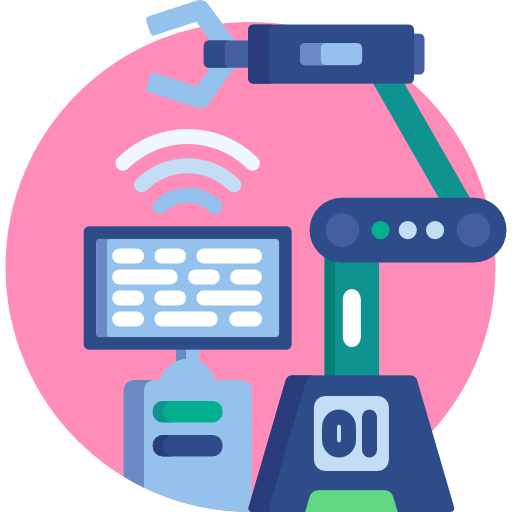 Empower Business Solutions is pleased to announce a co-sponsored educational event with the Innovation Manufacturers’ Center, also know as IMC. The event titled "Outgrown QuickBooks? Alleviate the fear of selecting & implementing an ERP system" will be held on May 16th from 8:30 – 10:00 at Innovation Park in State College. Click here to register. 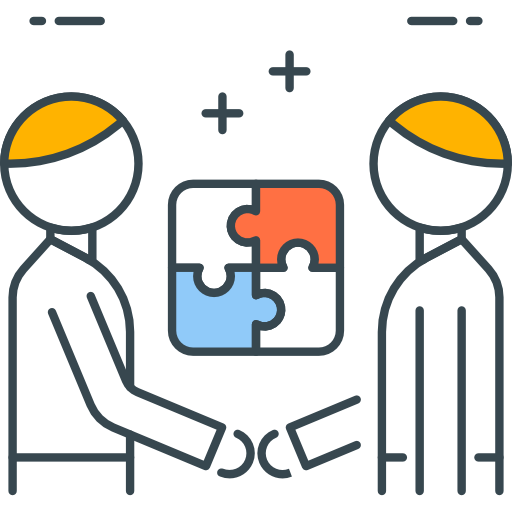 Many small and midsize businesses are burdened with obsolete systems they’ve been running since the day they started, or worse, a basic accounting program that cannot meet the challenges of a growing business. Even those SMBs with adequate systems for their size and markets may be lagging behind competitors because the system does not continually add functionality to support their evolving processes. 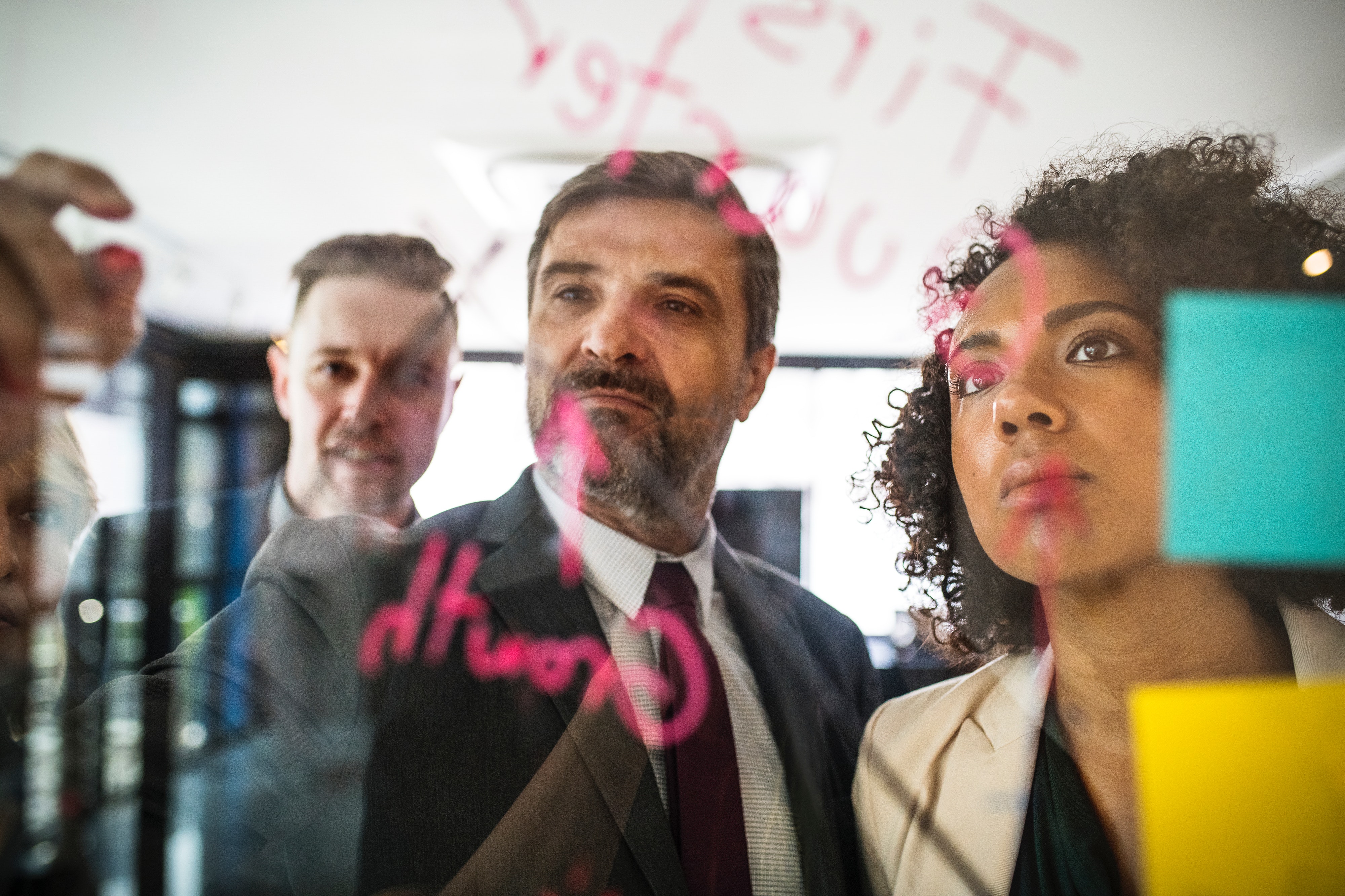 The most important word used throughout any ERP implementation will be "PLAN." There needs to be a plan in place for every phase of the project. Starting at the project kick-off meeting the full team will come together and review the implementation plan with timelines, due dates and responsibilities per role. Once created it must be agreed on and signed off on so all expectations are set. This will include the deliverables of the Project, a calendar of milestones and regularly occurring status meetings, and updates on budget versus actual spend. This will ultimately outline the vision and scope of the system implementation. 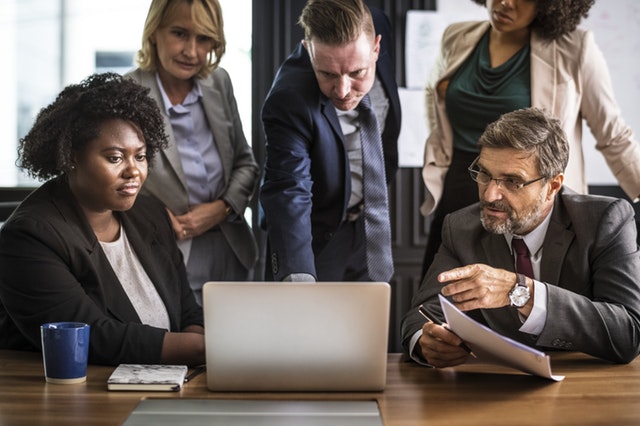 You’ve gone through the arduous journey of researching, demoing and purchasing new ERP Software. Congrats! But before you take a victory lap, remember that now comes the sometimes dreaded ERP implementation. I say sometimes because it never has to be. If the Customer Team and the Partner Team are all working collaboratively toward a well-defined goal, then the implementation can be smooth and successful.

Welcome Polymics, Ltd. to the Empower Family of ERP Customers

Empower Business Solutions is pleased to welcome a new ERP customer based in State College, PA; Polymics, Ltd.! Polymics is a manufacturer of polymer compounds, offering expertise in product development, application engineering and innovative polymer processing. Empower’s first introduction to Polymics was in 2016 at the annual technology event, LinkUp, in Altoona, Pa.

3 Stops on the ERP Implementation Highway 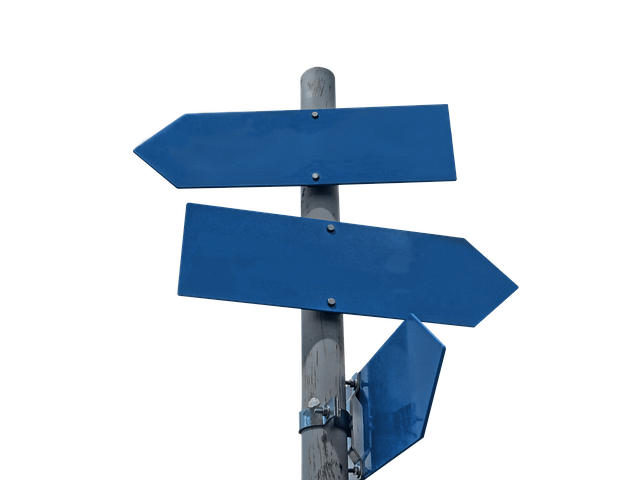 The most uncertain part of purchasing an ERP system, is the ERP implementation that follows. You already know the software fits, or solves, a business need that exists and will help your company move strategically forward. But moving from the stage of concept to reality, can be a windy path for first-timers and even for those that have gone through the process before. So how do you get to where your current system is finally in the rearview and the new one is has your employees excited about the road ahead? 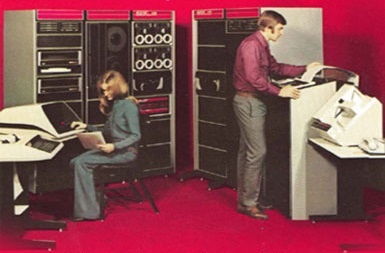 I recently attended the Acumatica 2017 R2 release in Boston. It was a great opportunity to learn about some of the feature-packed enhancements being released in the newest version and to connect with others in the channel.

Last week my team and I took part in the LinkUp Expo, a regional technology event in Altoona. The event has been hosted by our friends at the Link Computer Corporation, one of our local technology partners.

Business Software in the MultiCloud World 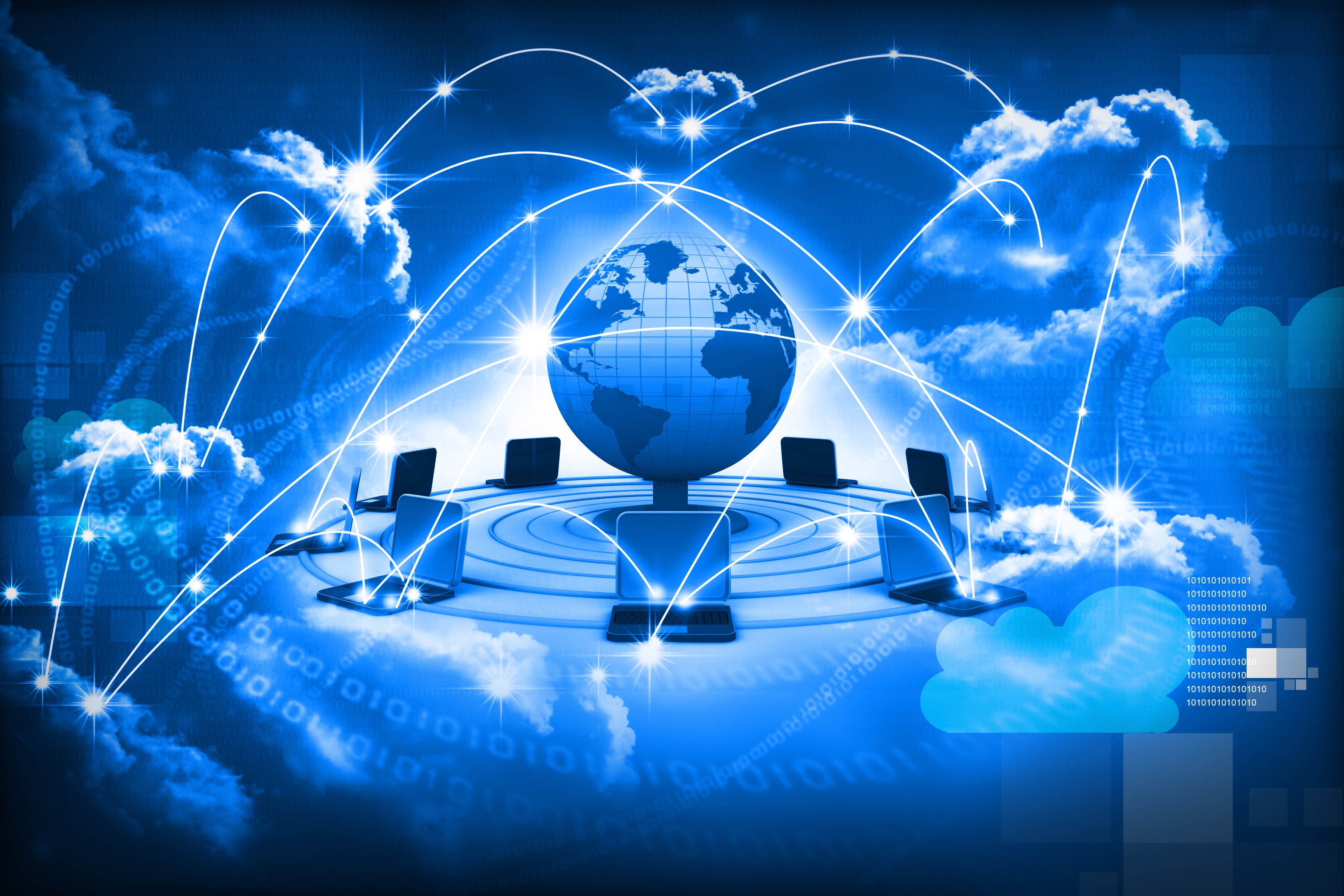 As the world of Cloud progresses, it’s important to distinguish between what Cloud means versus what MultiCloud means. For example, when someone says, “We’re moving our business system to the Cloud,” they’re basically saying, “We’re making our system accessible from the Internet.” While this statement is true, it’s only the starting point of a larger conversation around what it means for a business to operate within a MultiCloud world. While all Cloud services run on the Internet, they are oftentimes very siloed. Consider environments such as Microsoft Office 365 and SalesForce. These applications run independent of one another and will maybe “talk” back and forth, but won’t necessarily fully cooperate with each another. This leaves companies struggling to string together numerous Cloud environments, and ultimately heading down the road of imitating their former on-premises world.

There are likely many reasons to consider changing your accounting, or business system. A disconnect between departments running multiple systems, a lack of real-time data available to make decisions, too much “guessing” involved when you’re estimating a project or finished good, or the pick-pack-ship process isn’t as efficient as it should be. Typically the issues crop up on older, outdated systems with little (or no) support, or a version of QuickBooks that has begun hindering growth. 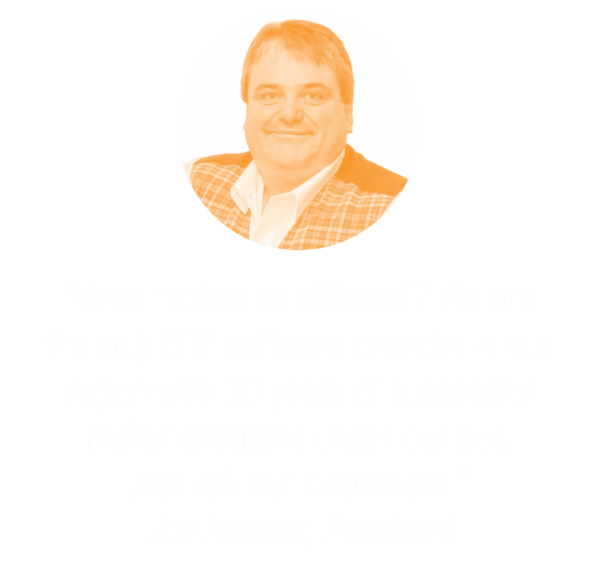